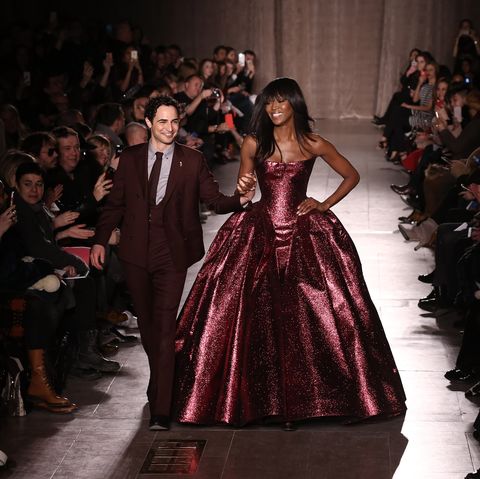 Zac Posen is shutting down his namesake fashion line after being the darling designer of Hollywood celebrities for two decades. The brand was started in 2001 and was known for his red- carpet glamorous, body-hugging gowns, often with long trains or flamboyant ruffles. House of Z and Z Spoke, in their press release said, “The Board of Managers is disappointed with this outcome, but can no longer continue operations and believe an orderly disposition at this stage is the best course of action, under the circumstances.” The company called the decision to be “difficult.”

Zac Posen said that he had been looking for investors for his fashion line after Ron Burkle’s investment firm Yucaipa Cos. sold their stake in the company in April. “I’ve been personally trying to find the right partner for some time. But time ran out, and the difficult climate out there… it’s not an easy time in our industry. We are disappointed that these efforts have not been successful and deeply saddened that the journey of nearly 20 years has come to an end,” Posen told Vogue. In an Instagram Post, Zac Posen posted a picture on Instagram of his team thanking them for their support.

“I want to express my appreciation to our extraordinary team and for all those who have stood by me and the brand. I owe a great deal of gratitude for their unwavering support and dedication to the Company. I am grateful to the team who lent their incomparable talent and commitment along the way. I remain incredibly proud of what we created and hopeful for the future, ” Posen said in his statement.

Posen was raised in New York, where at 16 he attended Parson’s School of Design and then the Central Saint Martins University in London from which he dropped out to open his fashion line. In 2004, he was awarded the prestigious Perry Ellis Award for Womenswear by the Council of Fashion Designers of America. He then went on to advise and judge up-coming designers for four years on the Bravo series, “Project Runaway.” In 2017,  he was part of a documentary by Vogue, “House of Z” that detailed Posen’s meteoric rise, challenges he faced in the industry and his comeback. In 2018, Posen designed the uniforms for Delta airlines. He is also the creative director for Brooks Brother Womenswear since 2016, a position he will continue to hold in the coming year.

https://www.instagram.com/p/B4NOn4OB6Qn/
Along with his impressive resume, the talented designer has also designed some memorable pieces for his clientele. Some of his prominent designs are a mermaid-like gown for Gwyneth Paltrow at the Oscars in 2007, an off-the-shoulder gown with a brightly sequined skirt for Oprah Winfrey at the Oscars in 2011, and a fitted pink satin gown for Rihanna at the Diamond Ball in 2014. In 2015, Michelle Obama wore a shiny silver-gray belted Posen dress to the White House Correspondents’ Association Dinner. He swathed actress Claire Danes in pastel blue at the 2016 Met Gala, Princess Eugenie’s filmy, blush-toned wedding reception gown for her 2018 nuptials. Posen also hosted for the first time hosted a table at the MET Gala this year. Jourdan Dunn, Katie Holmes, Julia Garner, Nina Dobrev, and Deepika Padukone all wore his 3D printed gowns to the event. 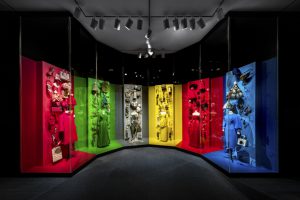 Dior: From Paris to the World opens in Dallas 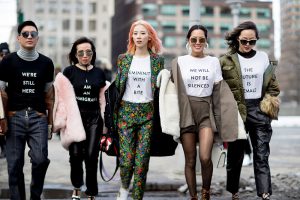 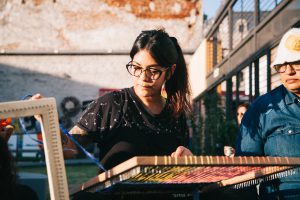