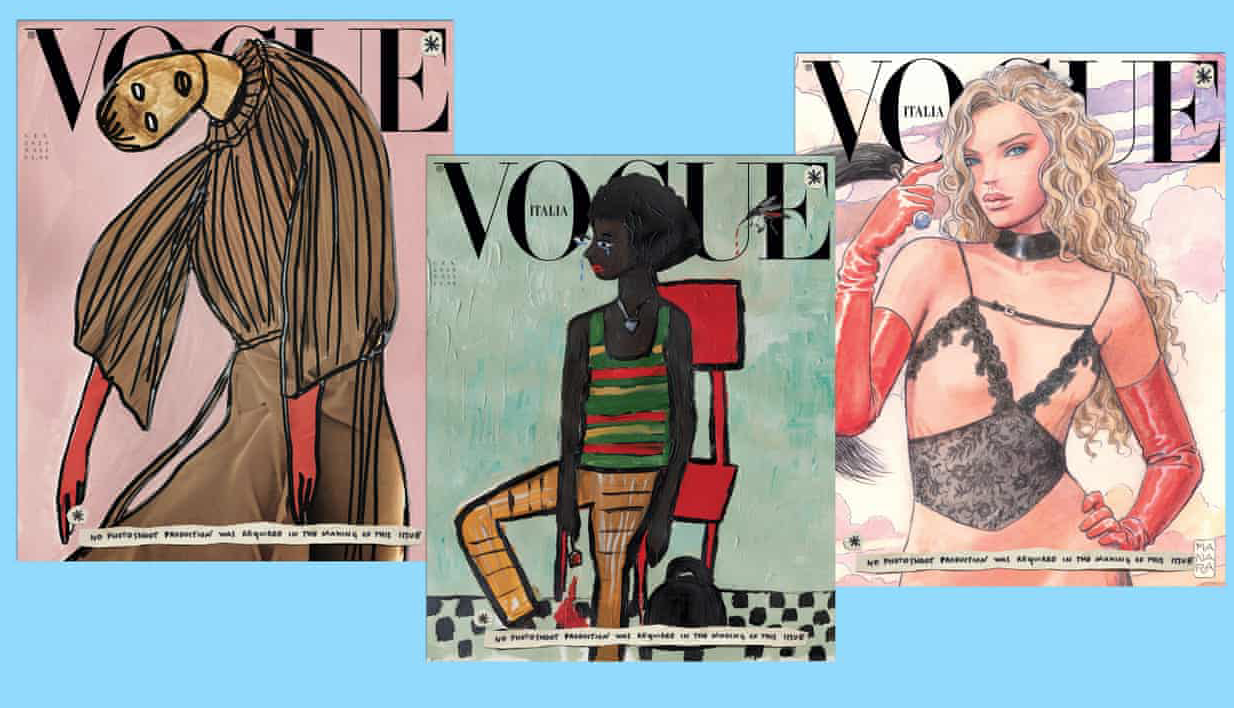 Vogue Italia ditches photoshoot in the January edition to promote sustainability in its latest green statement.

Instead of photos, Vogue Italia will use illustrations. Each of the editions will read ‘No photoshoot production was required for the making of this issue.’

Vogue Italia ditches photoshoot and uses illustrated covers in an intention to highlight the negative environmental impact of shoots.

In place of its photoshoot images are eight differently illustrated covers, intended to highlight the negative environmental impact of photoshoots. This is a statement reflecting the fashion industry’s attention towards the negative impact of the fashion ecosystem, which is actively contributing to our degrading planet.

Vogue Italia’s editor-in-chief Emanuele Farneti gave reasons for the magazine’s plan to ditch photoshoots altogether in this issue, citing the many resources that were required to create the 2019 September issue. He said there were a hundred and fifty people involved who arrived in twenty flights and ten trains. the photoshoot required forty machines and sixty international expeditions. It also involved at least 10 hours of continuous light some generated by gasoline among others.

This is the first time that Vogue is doing this, ditching photoshoots altogether and using illustration instead, which have been created by artists without any added production costs and not adding to pollution at all. The magazine decided to take this bold step so as to show its seriousness towards sustainability and towards the environment as well.

The eight differently illustrated covers for the issue, which hits newsstands on 7 January, will feature work by various different artists who have depicted real-life models wearing Gucci. 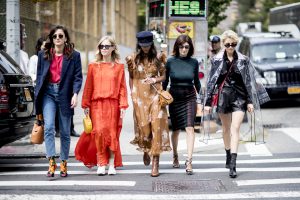 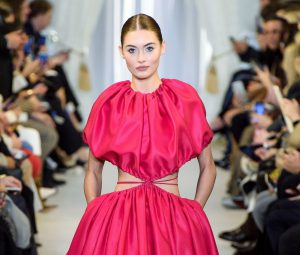 Brandon Maxwell dedicates his Elegant Fall'19 Collection to his Mother 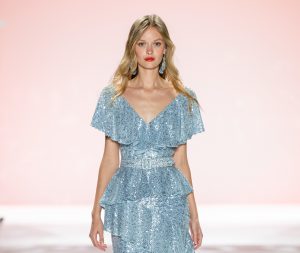