The MTV Music Video Awards (VMAs) is one of the most sought after music awards in the world of the American music industry. Started in 1984, the 36th VMAs took place on 27th August in New Jersey, USA. The red carpet has for years given onlookers delighted and wild looks from artists in the industry. This year was no different. Taylor Swift did win the video of the year but it was Lizzo who stole the red carpet show in a strapless red gown with the word  ‘siren’ written all over it. We pick some of our favorite looks from the VMAs this year:

Ebonee Davis in a slip-dress with a matching hair wrap

Diplo in a cowboy suit by Fort Lonesome.

Megan Thee Stallion in a leather dress with matching boots.

H.E.R. in a two piece suit by Valentino.

Rosalía in a Burberry gown.

Lizzo in a  Moschino gown. 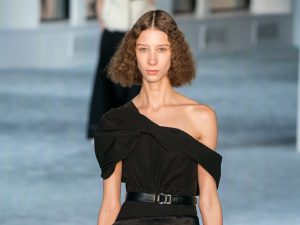 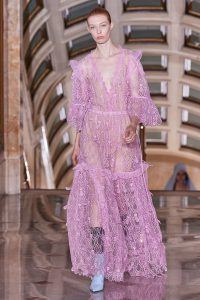 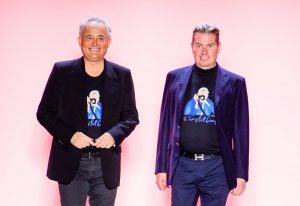 Badgley Mischka Revamp the Post-War Glamour at the NYFW