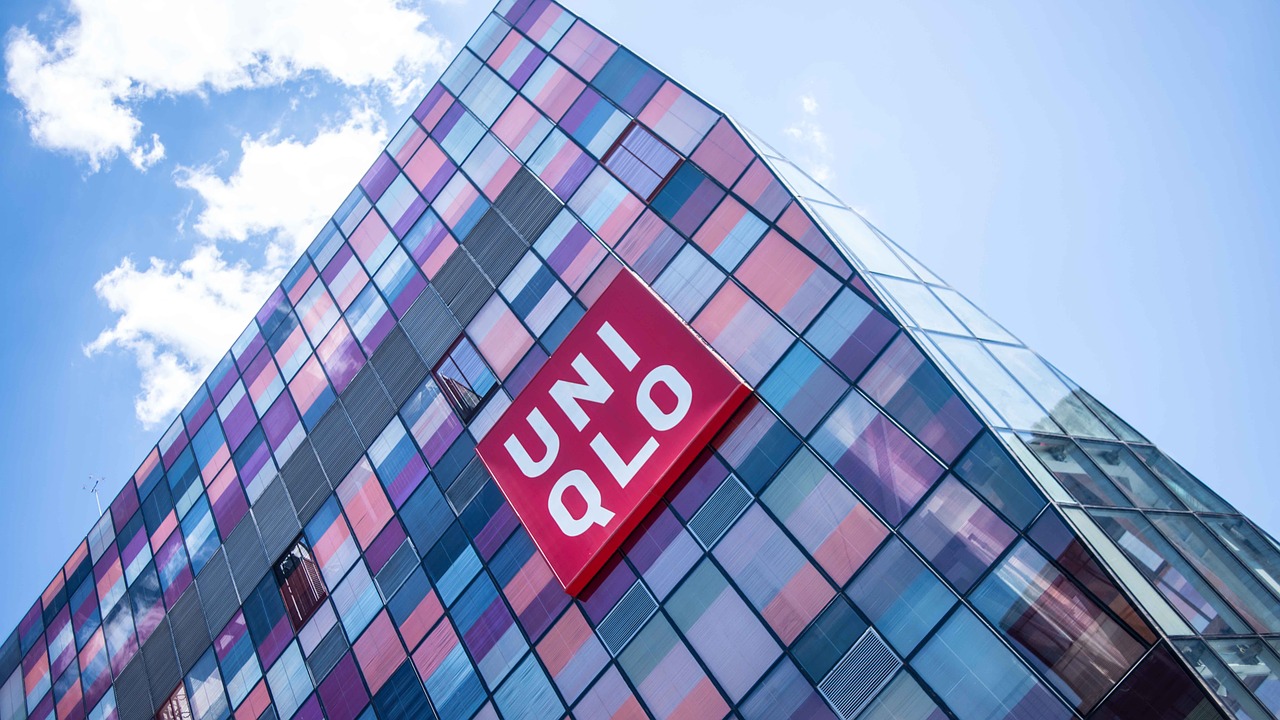 The Uniqlo x Alexander Wang collection consists of men’s and women’s underwears, from bras, leggings, bodysuits to boxers. The prices range between $15 and $ 35

Vogue reported U.S consumers can get the latest collection starting from the end of this month. While Uniqlo announced its global release as well.

The first Wang-Uniqlo collaboration took place ten years ago when the designer released his first label. Wang said the relationship between him and the brand is still good, praising Uniqlo’s CEO Tadashi Yanai for being supportive and open to new ideas for collaboration.

“Working with UNIQLO on the second season of the collaboration, it felt like there was a mutual understanding of not only aesthetics but of each other’s work ethic,” Wang said as instyle.com quoted.

What makes this  Uniqlo x Wang collection special is that it is suitable for all occasions. As Vogue wrote last year, Wang gave some tricks about wearing a bra as an upper part combined with high-waisted jeans and denim jackets. With the bra’s sporty and stylish design, it will be displayed as “the seen outfit.” All underwear types are available in white and Wang’s favorite color, neon green.

The Background of Uniqlo’s Collaboration with Notable Fashion Designers

Tadashi Yanai once sold imported branded stuff such as Nike and Adidas in the 1980s, but he was not satisfied and wanted to set up his own.

He had a dream to have his brand that could be as big as Marks&Spencers, Esprit, and Bennetton. When he did not know what to do, Yanai met advertising company John Jay, who once designed a marketing model for a famous shopping center Bloomingdale.

Jay suggested that Yanai produce innovation-based casual outfits. Then, we have seen the types of innovative products as Airism (clothes we can wear in a high-temperature room), Lightweight (ultra-light garments), and Heat-Tech (that can maintain a body’s temperature).

Yanai realized that he and his team is not good enough in exploring ideas for many types of designs for Uniqlo’s items of clothing. Therefore, Yanai decided to collaborate with famous designers from the U.S and European countries to expand the market and make Uniqlo the top retailer. 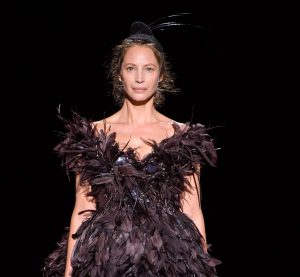 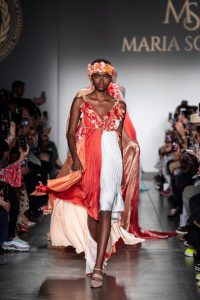 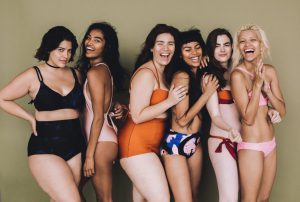 The Different Body Types and Shapes for Different Women