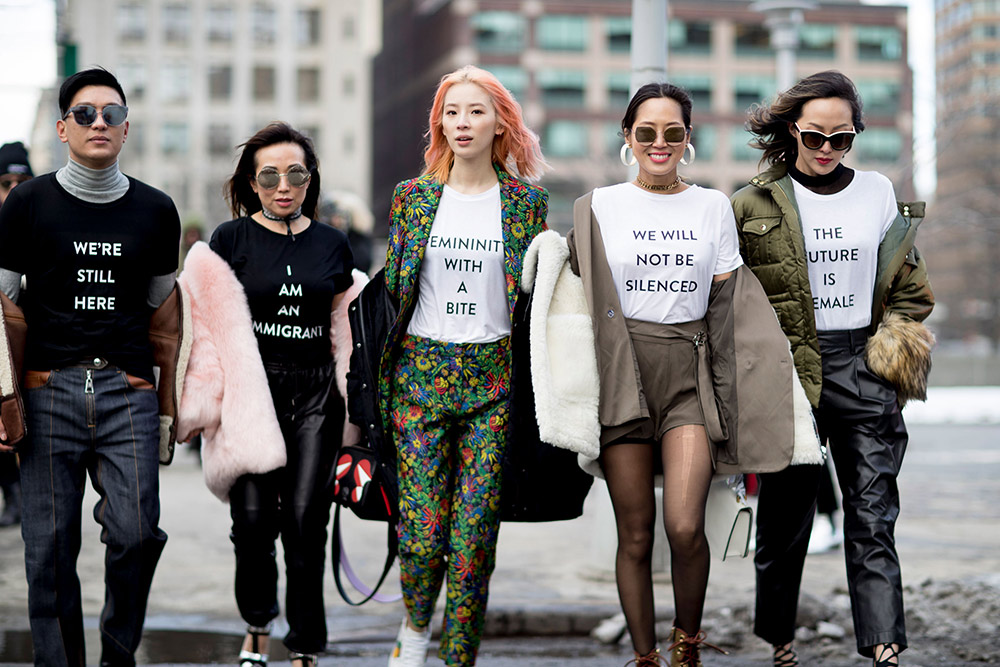 Remember that impactful and surprising collection of Viktor Horsting and Rolf Snoeren  a few months ago? That was the beginning of a fashion manifestation, that, in an ironic way became a movement.

The movement continues to stomp on the catwalks, and they were the first to launch haute couture in a revolutionary and especially shocking way. We have seen spectacular events such as the Chanel shows and their amazing scenarios or the incredible details of Sarah Burton for Alexander McQueen. Yet, there is nothing as “in your face” phrases and huge amounts of tulle, until now.

The total revolution on the messages about the social structures and the non-libertinism of the expression. These two designers managed to impact the world not only of haute couture fashion but also of the Pre-Ta-Porter since after what happened many brands began to create pieces with messages about different movements found from certain socialist points.

What was surprising was to transform into memes, and quickly became viral at the time. They made this humorous event, very characteristic of these designers, full of energy and with very few rules, they managed to transform this into a fashion where later, several brands would do the same, but clearly  Pre-Ta-Porter. Many brands start creating pieces to express what people thought and wanted to manifest. Some of these brands began to design their products based on what their consumers and their ideologies were based, and this is how many brands began to have stamped garments with political, ideological or social messages.

And what started as an haute couture game with unexpected and twisted messages, ended up being a push for many brands to decide to take control of their power to bring great messages to society on the runways. Nowadays There are many brands that choose for their ideologies and thoughts through the power of their brand. Somehow nowadays people seek to be heard. So, the world of fashion technology does not only sell products to dress people but also to manifest ideas, ironic or not, Designers know and are aware of the power they have to get certain messages to their followers and few of them use it. Today, the important thing is that fashion stopped being meant for sales but also is used to mobilize. Fashion has become the way to manifest.

The world of art, music, and film is a means to disseminate and reach those who can not have access to certain information to what is really happening on the planet. What some people take to be ironic and perhaps funny, helps others dare to raise their voices and communicate, through the power of “fame,” what society is doing with people. It seeks to reach all people to enhance the development of women and society in general; so that the new generations could be more aware.

What is seen on the big catwalks, then generates a high impact on society? Each person takes strength to see those powerful designers with a lot of voice dare to break the rules. Thanks to them, many people today feel accompanied to do the same.
There are many movements that are created against certain aspects of society and today. Thanks to some brands, those movements have been heard.

Brandon Maxwell dedicates his Elegant Fall’19 Collection to his Mother 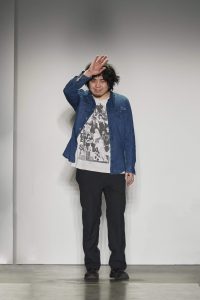 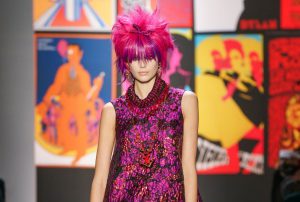 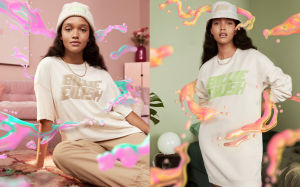