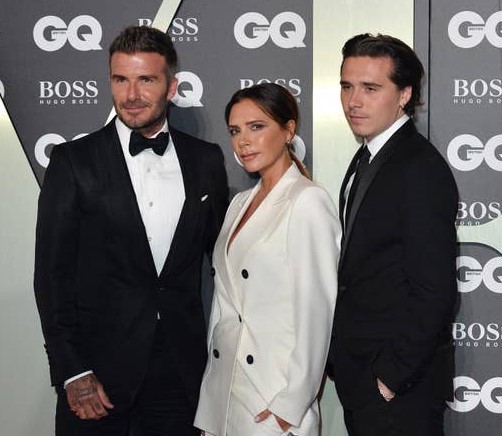 The 22nd GQ Men of the Year Awards took place in place at Tate Modern in London on September 2, 2019. This year The GQ Awards were associated with Hugo Boss and were hosted by Michael Sheen. The awards honor the men and women who shape the world’s cultural landscapes in sport, style, entertainment and more every year.

This year David Beckham won the Editor’s Special Award whereas Iggy Pop was honored with the Lifetime Achievement Award. Taron Egerton and Nicole Kidman took the best actor and actress awards this year. Richard Madden was awarded the most stylish man of the year. Similarly, a lot more personalities in various other fields were also honored. Other than the awards, the event is also one of the most fashionable events in the British calendar year. Stars from around the world bring their A-game to this stylish event. We pick some of the best looks from this years GQ Red Carpet Awards:

Maya Jama at the red carpet

Oliver Cheshire in Dolce and Gabbana

Elle Fanning in Dolce and Gabbana

Stormzy in an open shirt suit.

Taron Egerton in a classic Tuxedo 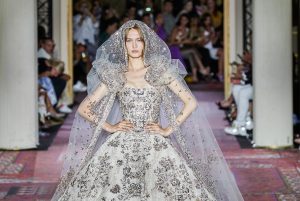 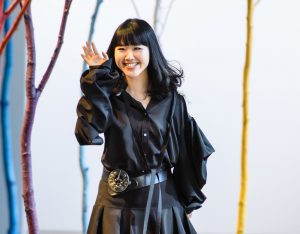