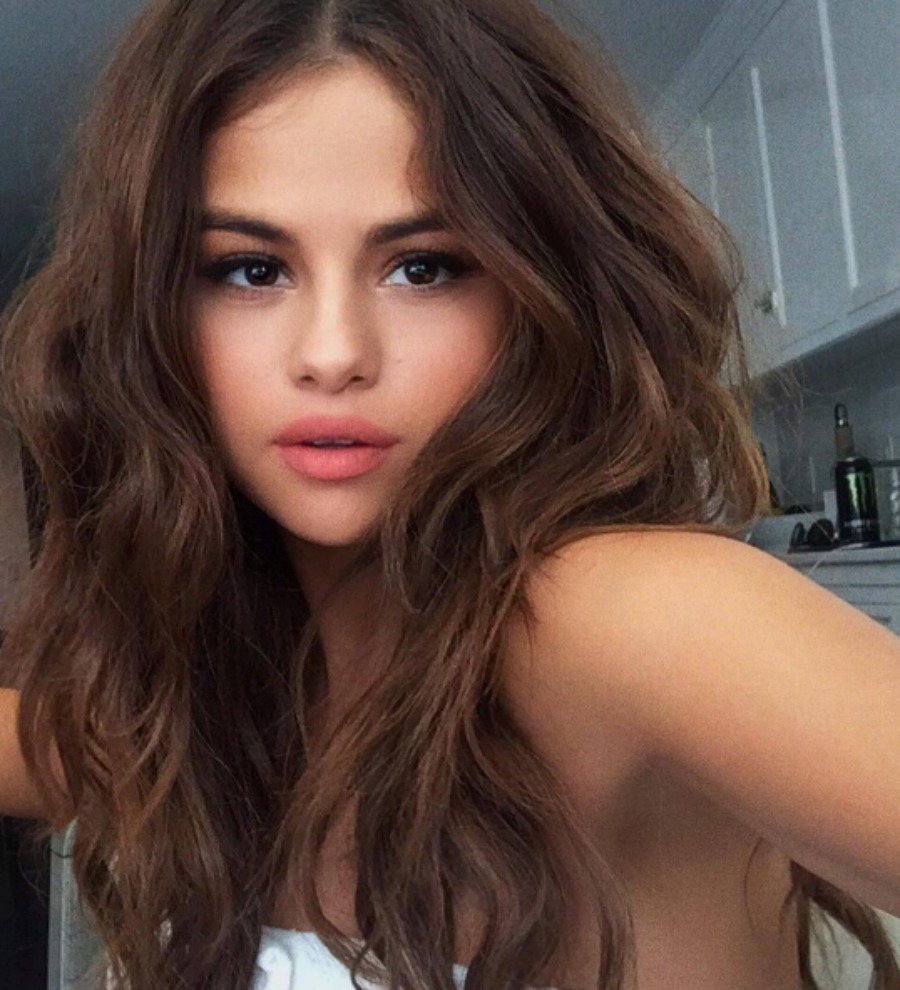 Selena Gomez made an exceptional comeback at Coachella 2019 by performing’Taki Taki’ with Cardi B, Ozuna, and DJ Snake at one of the hottest music and arts festival.

Selena Gomez looked chic with a double-breasted white blazer and trousers. The outfit’s lace and ruffled plus gold necklaces and rings added the former Disney stars sparkle at the event.

That was the first time for the “Who Says” singer to perform Taki Taki live since the song’s release in 2018, marking her first show at the Coachella held in Indio, California.

Cardi B and DJ Snake did not want to lose that moment by taking the pic and uploading it on their Instagram accounts. While Gomez preferred posting her backstage image.

Selena Gomez’s performance at the Coachella was her first in public after undergoing treatment for anxiety and depression last October. She also just underwent kidney transplantation.

The last time she was seen at Coachella show was two years ago when she spotted her then-boyfriend The Weeknd.

This festival seemed to deliver a piece of good news that Selena will be back after a long hiatus. She is planning to perform at WE WE in California on April 25.

Selena’s comeback does not sound surprising

Last March, Selena hinted that she was working on her new album and she was nervous about it. The 26-year-old singer added that she tried to be patient with the recording process.

She uploaded a picture of herself in the studio when she was sick.

“Here’s my new record in the making lol (while I was sick),” Gomez said in her Instagram post.

Selena Gomez has not announced the exact date of her upcoming album’s release yet. Last January, Gomez featured with singer Julia Michaels in the latter’s song titled “Anxiety.” The video has been watched more than 45 million times.

Her first single in 2019 was “It Aint’Me” which features Norwegian DJ Kygo. This song can be something Gomez’s fans miss given calm and sexy music associated with Justin Bieber’s ex-girlfriend.

Her ups and downs, from a broken relationship to illness has made the singer stronger than ever. Selena Gomez is ready to entertain us again. Besides her singles, she was prepared to take part in 13 Reasons Why series as an executive producer in March.

“Selena is sitting on a ton of new, unreleased music. She is waiting to be in a place where she feels strong enough physically, emotionally and mentally before she releases any more music or a whole album. Selena knows it will take a lot of energy to support a new album, and even possibly a tour, so she wants to wait until she feels 1000% before sharing more music with her fans. She is hoping 2019 will be a big year for her, a big comeback, with more acting, more music and a return to social media too. She loves and misses her fans and can’t wait to get back to work”, a source close to the star told HollywoodLife in November 2018. 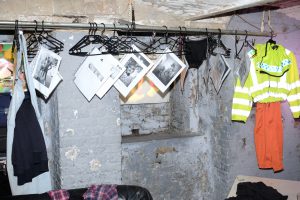 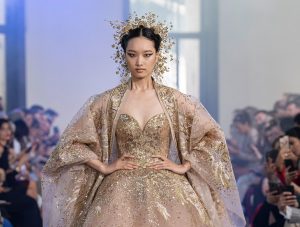 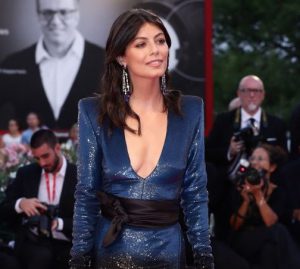