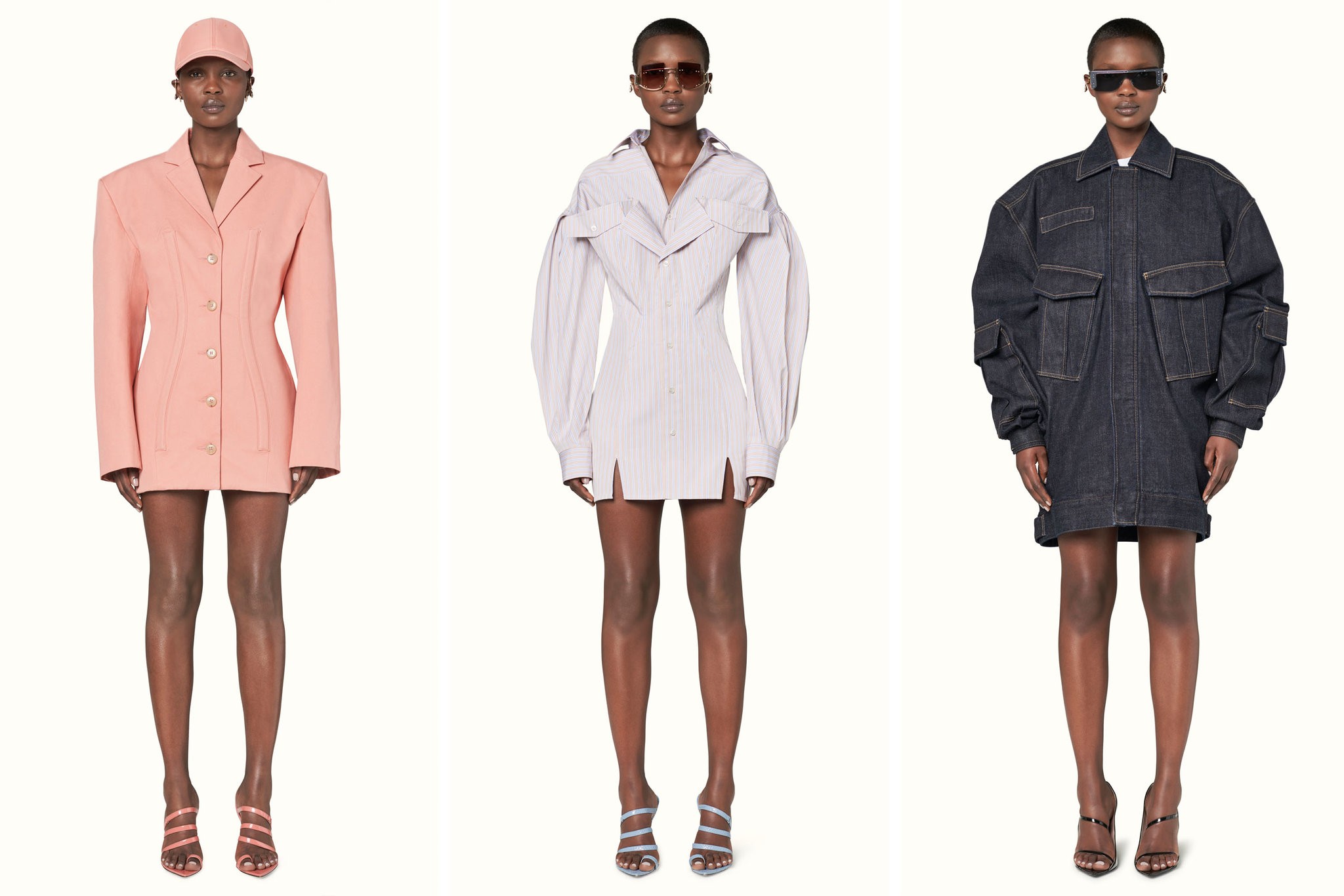 After the outstanding success of Fenty Beauty, Rihanna launches her new luxuary Fenty brand with LVMH

On Thursday morning of the 29th of May,in a glossy shop in Marais – Paris, Pop star Rihanna quietly unveiled the debut collection from her new Fenty clothing line. The collection which was expected to be released with a loud bang, runaway shows and lots of editors and media was an intimidate affair.  “It’s definitely different from doing a show, with a show there are so many moving parts. That’s not to say it hasn’t been hectic, but there is something about the intimacy of doing things this way that I love,” Rihanna was quoted as saying.

With this unveiling, Rihanna made history twice over. This the first time the luxury group, LVMH  has launched a fashion brand from scratch since Christian Lacroix in 1987. Rihanna also became the first woman of colour to preside over an LVMH brand. She got a team of 12 designers for this brand. She also got on board Jahleel Weaver, a former stylist to serve as the brand’s style director. She has decided to disregard the seasonal collections unlike traditional collections and brands and her collections with drop at surprising and frequent intervals.

The debut collection mostly consists of a  series of sharp-shouldered blazers which structured feminine curves which also happen to the back bone of the collection, poplin blouses with exaggerated shoulders and collars, wide-leg trousers and denim, series of Japanese denim jackets (a fabric Rihanna is partial towards) with cargo pockets and split flare pants, a signature corset blazer dress in exaggerated shoulders and fanny packs that doubled as waist-cinching sashes. Aptly titled “Release 5-19” for the month and year it will become available the collection is for bosses wanting to have some fun. With sizes going up to size 14, she is trying to break another stereotype with offering designer wear for plus size women. Since Rihanna body structure varies from time to time she has been testing the collection by trying it on herself first. “I’m a curvy girl, and if I can’t wear it myself, it’s not going to work,” Rihanna told Vogue.

She has a huge fan following which helps her push this collection in the limelight. Her Instagram alone has a following on 71.2 million people. Rihanna made a guest appearance in the teaser video for Fenty’s collection. She posted it on Instagram on Wednesday, a day before the unveiling. 2 million people had viewed it in a single day. If you happen to be in Paris, you can pop over to Marais and shop the collection. For others the collection goes live from 29th May. It ranges from $200 for a T-shirt and goes to around $1,500 for an outerwear. 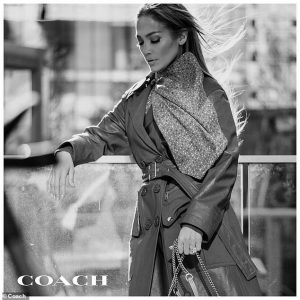 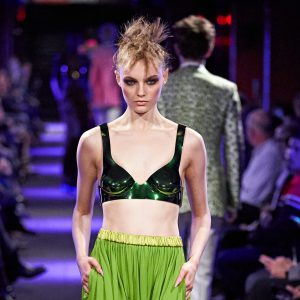 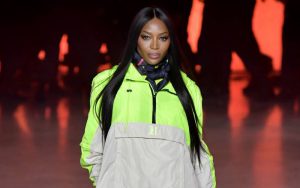 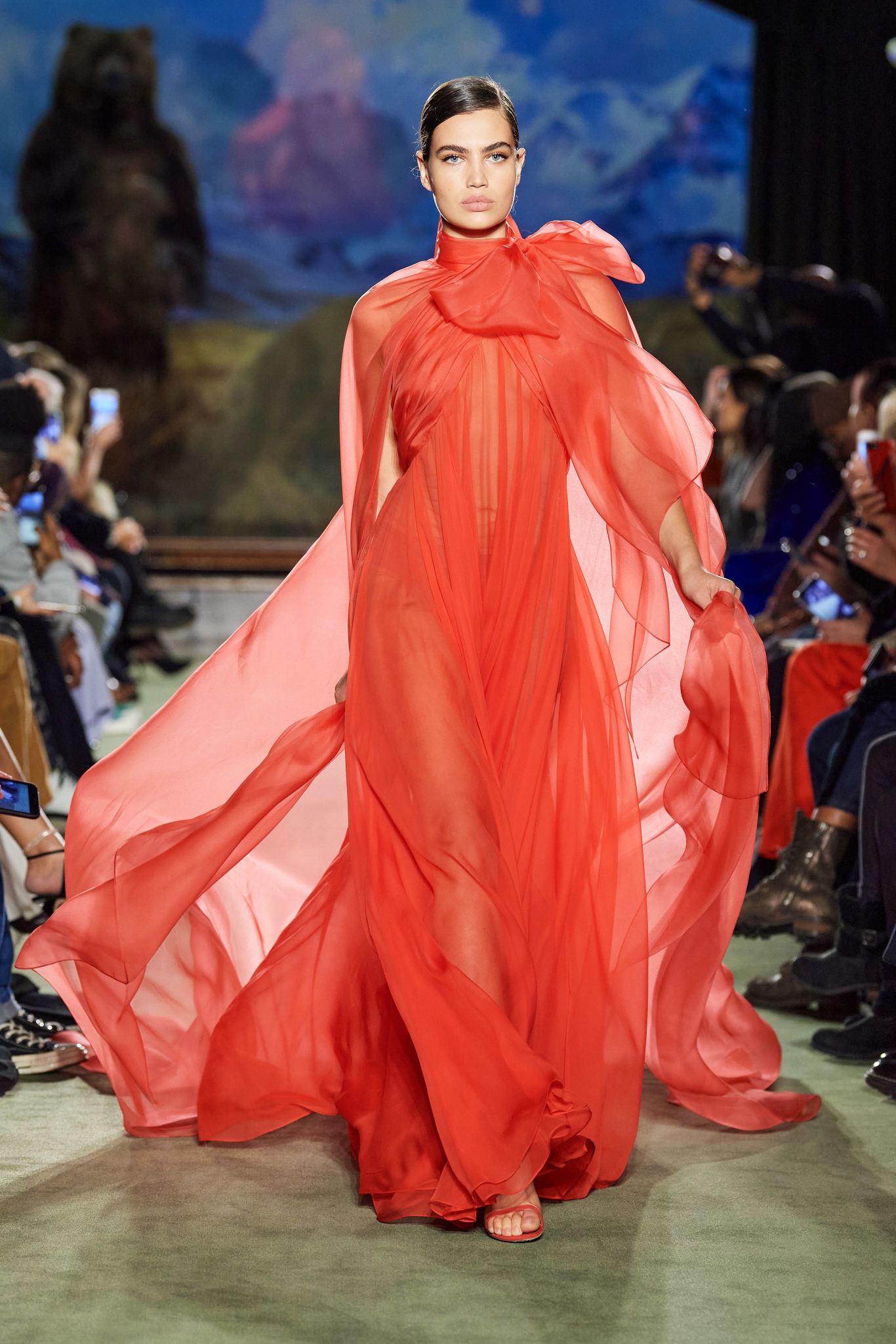