Purple Magazine, Sex through the Shape Of fashion, 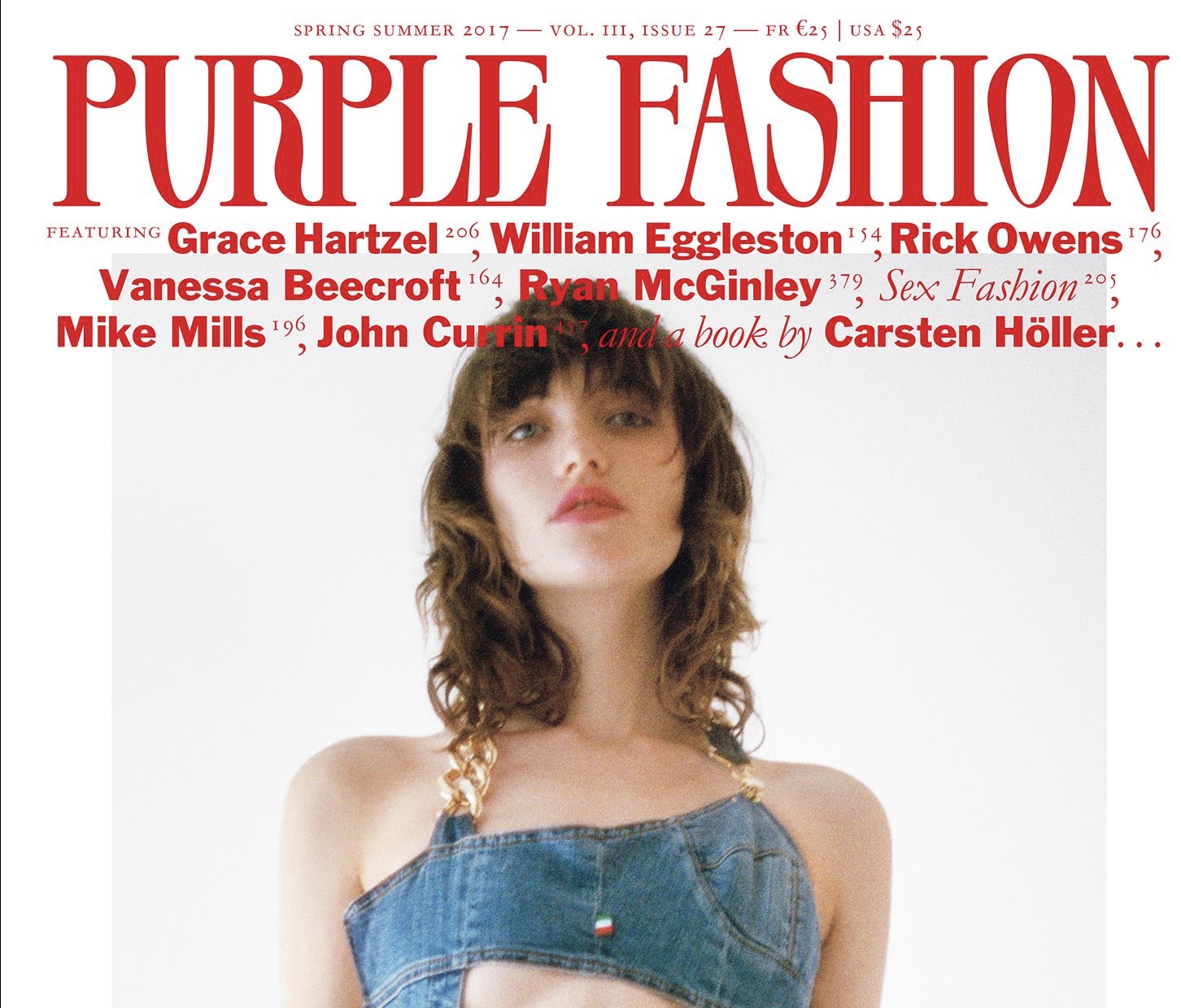 Have you ever heard of Olivier Zahm, better known as Oz? He is the creator of Purple Magazine, a French Magazine who inspires fashion at every single page.  He is an editor, art critic, art director-curator, writer, and an amazing photographer. In the middle of his adolescence, he was born in a community of like-minded free spirits, hippies.

He realizes how magazines used to reveal and give us access to some type of information you didn’t get anywhere. Just like sex, fashion, music, and art. At this time TV was something more commercial. He noticed that Magazines were a symbol of freedom. With the time and experience this innovative artist, Oz, began to imagine a different universe to dispute to all those who were on the street and felt pols apart. He created an organic world in his mind where sex and fashion were the same things, where art was exciting and fashion was exquisiteness above all, and this journal would be the field for all those artists who could not show their art by the stereotypes that were noticeable in society.

It was so, that in 1992 Zahm and his partner Elien Fleiss printed the first issue of Purple Prose, a Parisian literary art zine.

So, the question is, what does this creative do, to bring fashion, sex, and art together?
A god of Freemind, Oliver Zahm could make sex look beyond what we all think when we hear or read the word sex. He is the one who creates a natural world where everything connects, where a magazine became a bible full of knowledge about all in all.

Purple Magazine is a masterpiece for collection, to conserve like a presided book of art. Where each page is an amazing experience, full of articles,  different and  grammage and texture of pages (this is not a common thing in a fashion magazine), where the main goal is to tell stories Every type of story, such as environmental, someone special in the art world, a new and exotic model, whatever. Intellectuals and curiosity artists, musicians, philosophers, and high fashion spreads through these pages.

It could be said that it is considered the “anti-glam”, For those who take fashion as something traditional lifestyle such as the street style trends and catwalks.  For those who are a little more open for playing with the freedom of expression and the other interpretation or language of fashion, Oliver Zahm is the one who shows this path as something possible. We know that he speaks through his own vision and expresses it through his magazine.
Oz managed to turn his pages into a world for all those who are new, have a story to tell, who searched and found their passion. Purple Magazine is a magazine, which tells stories and well, most times through naked women.

As a photographer, he had the opportunity to photograph celebrities such as our loved and iconic Kate Moss.

Oz is one of the people who know the limits between a model and the forum. The works of his imaginations are visually strong. Women exposed 100%, but exposed to the confidence and the criterion of the photographer and that is noticeable. It shows in the expression of the model, in the posture and especially in the general photographic readings. The women of OZ are women of strong personalities, daring and playful. You can see that they live the way through imagination, creation and see art and fashion as a symbol of expression. And that is the very thing Purple Magazine seeks to transmit.

The reality is that, there are tons of criticism for his work from the conservative fashion traditionalist  who aren’t very happy about how Oz has been exposing and naming fashion to nudes and situations in which the sexuality is implicit. Nonetheless, we are in an era where freedom of expression is encouraged, everything is allowed and what others think is something that can detract or reconstruct us, and that remains in us.

Oz, through Purple Magazine explains ” I create a world where really for those who have the vision that everything can live together, where beauty is one and it is a matter of learning to read it.”

If you are looking for space, a photographer, where the images express more than holdings or the typical fashions of the moment, check out the Purple Magazine. A magazine created to unify creators, photographers, fashion, sex, life stories and its culture. 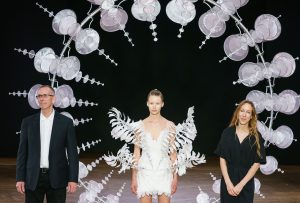 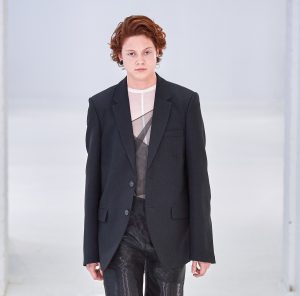 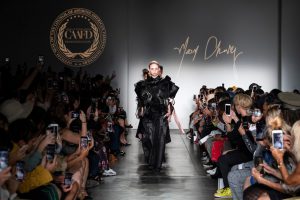