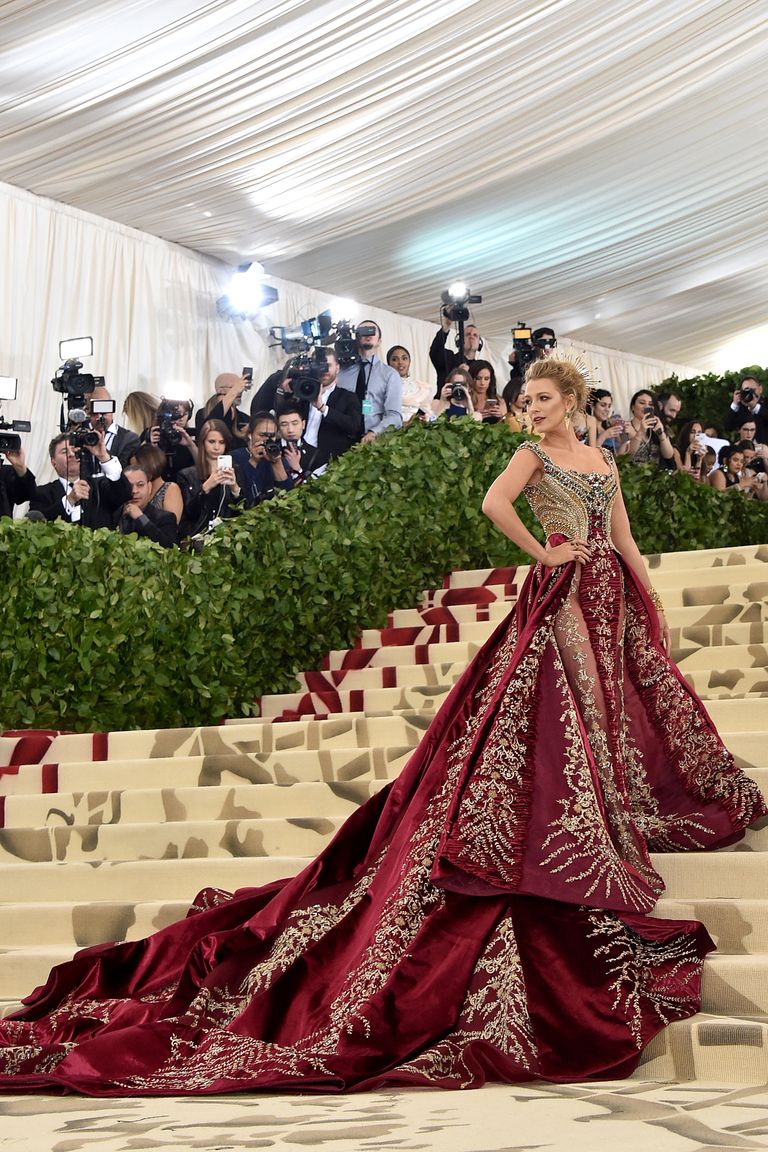 The 2019 MET Gala set the bar for next year. The year 2020 also adds another milestone for the Metropolitan Museum of Art as it celebrates it’s 150th anniversary. The highly anticipated MET Gala which is the opening for the Costume Institute’s annual fashion exhibition is one of the biggest red carpet events in the calendar year. The theme for MET Gala 2020 has just been announced – ‘About Time: Fashion and Duration.’ The theme was announced by Andrew Bolton, Wendy Yu Curator in charge of the Costume Institute.

“About Time: Fashion and Duration,” says Bolton, will take a “nuanced and open-ended” approach. “It’s a re-imagining of fashion history that’s fragmented, discontinuous, and heterogeneous.” The exhibition divides women’s garments into two sections. The first section will be a timeline of completely black looks: “It’s a very rational, regulated chronology of fashion from 1870 to 2020, the timescale of modernity.” The second section will focus mainly on white outfits with added pops of color. This is Andrew Bolton’s plan to make us think differently about fashion and its history.

The theme for the MET Gala 2020 was influenced by French philosopher Henri Bergson’s concept of “la durée” — time that flows, accumulates, and is indivisible — and the 160-piece collection will be a comprehensive guide to understanding how fashion and time are coupled, with Virginia Woolf serving as the “ghost narrator” with quotes being picked from her time-based books appearing throughout the exhibition.

Bolton also found his inspiration in the 1992 Sally Potter film Orlando, which was based on Virginia Woolf’s novel of the same name. “There’s a wonderful scene,” he said, “in which Tilda Swinton enters the maze in an 18th-century woman’s robe à la Francaise, and as she runs through it her clothes change to mid-19th century dress, and she re-emerges in 1850s England. That’s where the original idea came from.”

“Fashion is indelibly connected to time. It not only reflects and represents the spirit of the times, but it also changes and develops with the times.”

The 2020 Met Gala co-chairs will be Nicolas Ghesquière, the artistic director of Louis Vuitton women’s wear, “Hamilton” creator Lin-Manuel Miranda, actresses Emma Stone and Meryl Streep, and Anna Wintour. It will take place on May 4th, 2020 at the Metropolitan Museum of Art in New York. The exhibition opens to the public from May 7 until September 7, 2020. With one of the most open-ended themes the MET Gala has had in years, it will be interesting to see what kind of unusual and creative costumes the attendees will come up with this year. 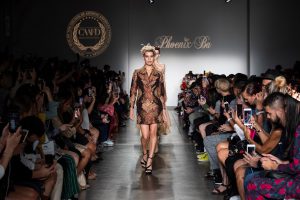 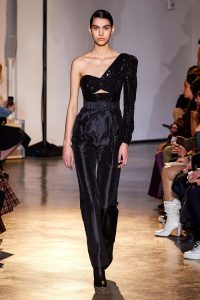 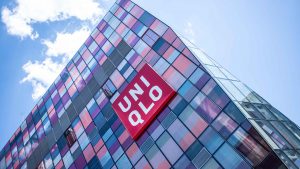