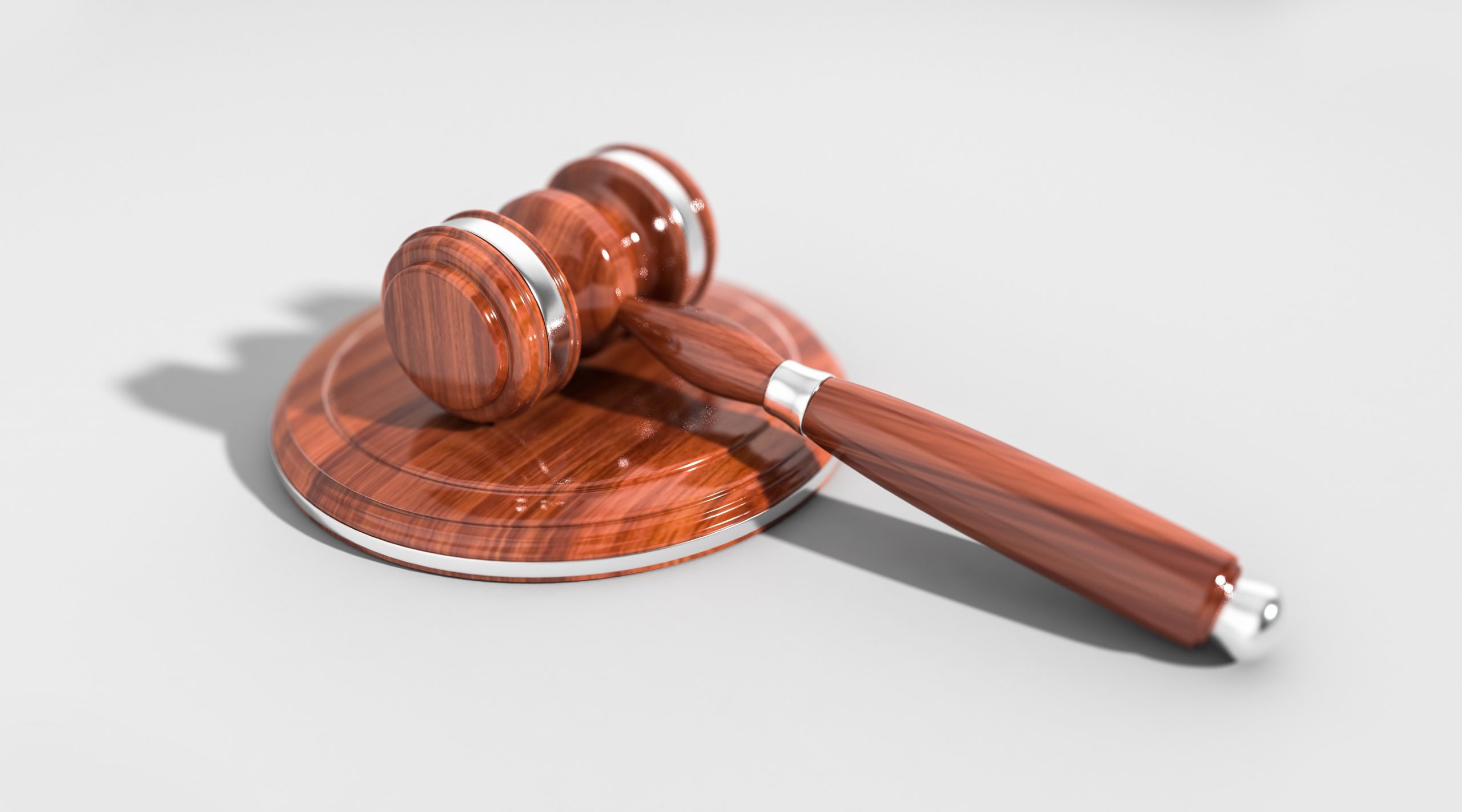 Everybody knows the popularity of the Kardashian-Jenner family. One of the most popular members is, of course, Kim Kardashian West. The 38-year-old reality TV queen is dubbed as beauty trendsetter every woman looks up to.

But, the chich lady still wants more than just fame and wealth; education. Yes, she thinks education is essential. Kim wants to be a lawyer, and she registered with the California State Bar last year to accomplish her dreams.

“Last year I registered with the California State Bar to study law. For the next 4 years, a minimum of 18 hours a week is required, I will take written and multiple choice tests monthly. As my first year is almost coming to an end I am preparing for the baby bar, a mini version of the bar, which is required when studying law this way,” she wrote in her Instagram post with a picture of herself studying with her attorney mentors, Jessica Jackson and Erin Haney.

People may frown their foreheads and underestimate the mom of three’s dream to have a career in the legal sector amid her and her family’s popularity. They think that Kim only cares about her looks. But she insists that nobody can stop her from pursuing her dream.

“I’ve seen some comments from people who are saying it’s my privilege or my money that got me here, but that’s not the case. One person actually said I should ‘stay in my lane,'” Kim wrote.

Kim has to stay away from her husband and three kids when she studies and does an assignment. In fact, the legal issue is no stranger to her as her late father, Robert Kardashian was the lawyer that defended former football star O.J Simpson who was charged with murder.

Also, Kim, who helped to set up a new health center in the name of her late father at UCLA, lobbied President Donald Trump to release Alice Marie Johnson, a woman who served 21-year-imprisonment for a non-violent drug charge. Kim met with Trump in 2018 to talk about the importance of prison reform.

The meeting with the POTUS helps the “Keeping Up With The Kardashians” star to realize that she needs to learn more about the law. Luckily, the requirements to become a lawyer in California are not that strict as the state is one of the states that allows a person to take a bar exam instead of studying at faculty of law for four years. 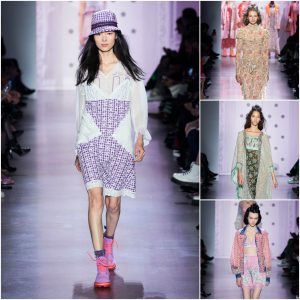 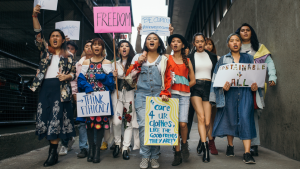 Fashion Revolution. What Does this Really Mean? 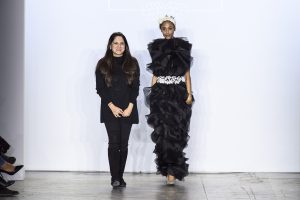 Sania Maskatiya: A Touch of East at NYFW