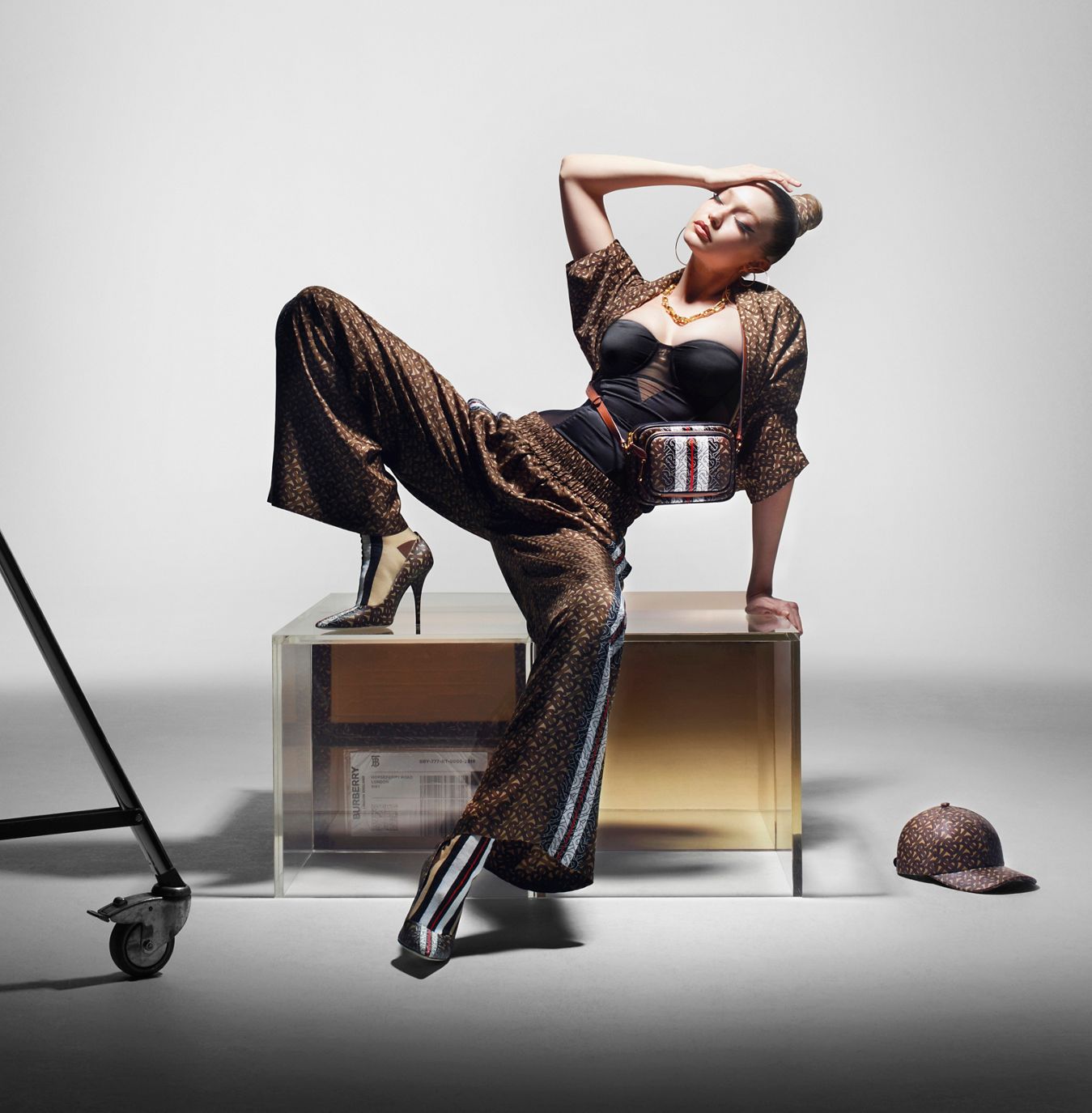 In the August of 2018 Riccardo Tisci, the chief creative officer of Burberry, revealed a brand new logo and the TB Monogram print for the brand of Burberry. It is a nod to the creator of the brand, Thomas Burberry.

“When I first started at Burberry, I spent a lot of time in the archives researching the rich history of the house. I quickly became very interested in Thomas Burberry and who he was not only as an inventor and innovator, but also who he was as a man, a husband and a father. When I saw an image of his initials, the design felt so special and actually very modern, so I quickly developed it into a new code for the house. It’s a symbol that not only embraces Burberry’s heritage but also feels very contemporary.”

This is the first time in 20 years that the luxury brand as changed deviated itself from its signature print.

To launch this debut collection with the monogram print, Tisci got Gigi Hadid to star for the campaign after she did her runaway debut for the brand’s fall collection in 2019. She portrays four characters morphing into “the boy”, “the gentleman”, “the girl” and “the lady”, the four distinct characters celebrated by the fashion house. She says in an interview,

“I have always loved and respected Riccardo’s work, and I feel so honored and grateful that he trusted me with this project.”

My first Burberry show was my first time working with Riccardo, and the timing just felt perfect. It gave us our first opportunity to really get to know each other. The second I heard the creatives for this shoot, I understood how I wanted to bring that to life and show different sides of myself through each character.” Hadid is photographed wearing an array of different pieces from bomber jackets to caps to trainer to tote bags.

Tisci hired British artist Peter Saville to design the monogram and the debut collection. Along with him he also Nick Knight to shoot the campaign, stylist Katy England, make-up artist Isamaya Ffrench, hair stylist Gary Gill for the campaign. The print was originally unveiled  in the colors of tan and orange, but for the debut collection the TB monogram print is cast in a neutral palette of chocolate brown, chestnut brown, beige, with red stripes laid on top of the print.

“It’s a symbol that not only embraces Burberry’s heritage but also feels very contemporary. What I wanted to do with the collection was to celebrate the breadth of who we speak to as a brand,”said Tisci.

The new TB Monogram collection will be available for purchase at selected Burberry stores globally and online starting from May 22nd, 2019. The collection ranges from $450 to $2000 and features a range of pieces all monogrammed with the new logo. This includes everything from a bum bag to trainers, tote bags, silk shirts, a bikini, baseball caps, sunglasses and also a yoga mat. 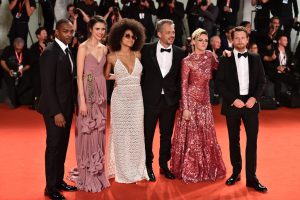 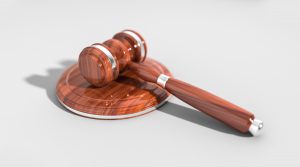 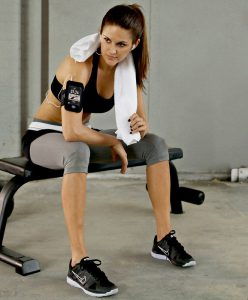