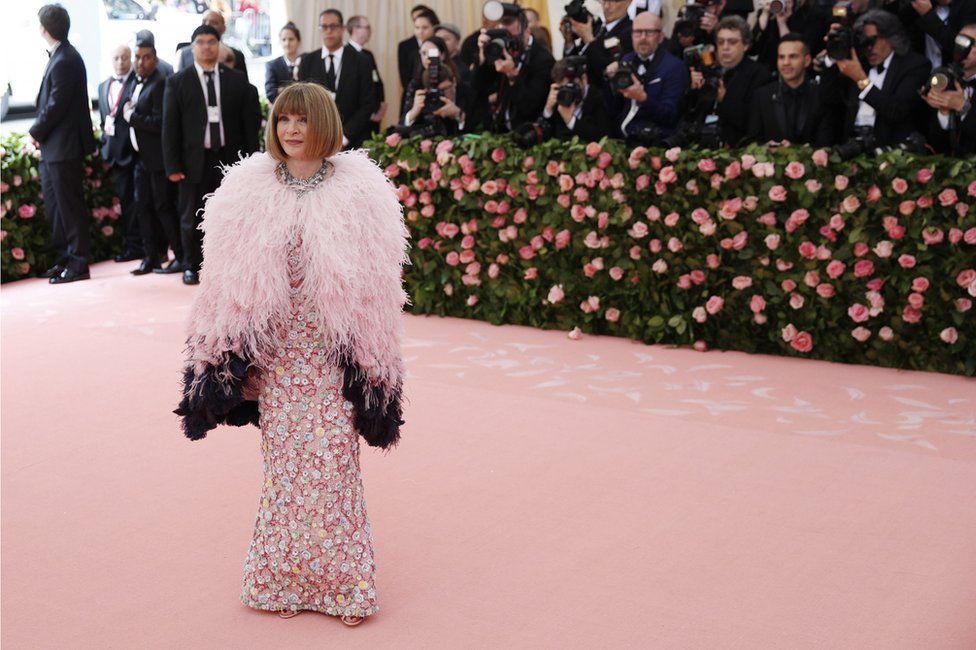 The 71st Costume Institute Gala, also known as the Met Ball or Met Ball took place on 6th May 2019 this year. The annual invitation-only fundraising event for the benefit of the Metropolitan Museum of Art’s Costume Institute was held in New York City. The tickets cost upwards of $30,000 each. It is the inauguration of the institute’s annual exhibition, which runs for months after the Met Gala. The fashion industry’s premier red carpet event, the affair is attended by a symphony of personalities from the fields of art like film, music, fashion, high society, etc. Anna Wintour, the editor-in-chief of Vogue has been a chair with Gala since 1995. She oversees both the benefit committee and the guest list.

Met gala has a new theme every year. It has a cocktail hour where guests walk the red carpet in their gorgeous outfits. They are then given an exclusive first look of the exhibition followed by cocktails and a formal dinner hour before they hit the dance floor. This year’s Met Ball theme was, “Camp, Notes on Fashion.” Camp here does not mean tents, treks, and bonfires. The theme is inspired by an essay by Susan Sontag’s 1964 essay, “Notes on camp.” In her essay, Susan describes camp as the love of unnatural and that of artifice and exaggeration. In simple term, the theme for this year was exaggerated, ironic, humorous, parody, artifice and theatrical fashion. And boy! The celebrities did not disappoint. The Met Gala was hosted by Lady Gaga and Harry Styles this year. The entire event was sponsored by the luxury brand, Gucci. The brand’s representatives, Alessandro Michele and tennis icon Serena Williams joined the hosts as co-chairs for this year’s Met Gala.

Katy Perry is dressed as a chandelier (REUTERS)

From the bizarre makeup design by Ezra Miller to the four outfit changes of Lady Gaga, the night saw quite a lot of interpretation of Camp Notes. Billy Porter came with golden wings and Joan Collins gave “Dynasty” a major reboot. Jared Leto came along with a replica of his own head and Jordon Roth printed the interiors of an Opera House on his cape. Kacey Musgraves was seen channeling her inner Barbie whereas Zendaya chose to be a fairy godmother. The Kardashian-Jenner Clan too didn’t disappoint. Katy Perry was the central piece of a chandelier. Michael Urie went for two looks in a single outfit. There was also an impressive range of feathers, capes and head accessories gracing the Met Gala red carpet.

The exhibition will be featuring over 200 pieces from both Men’s and Women’s Fashion. Sculptures, painting, and drawings spanning from the 17th Century till today will also be on display. Majorly the exhibition wants to focus on camp notes and how can be expressed in the worlds of fashion. There is a play on a lot of emotions and how fashion can help express and feel these emotions. Versailles will also be highlighted with the queer subcultures of Europe and America from the 19th and early 20th centuries. “We are going through an extreme camp moment, and it felt very relevant to the cultural conversation to look at what is often dismissed as empty frivolity, but can be actually a very sophisticated and powerful political tool, especially for marginalized cultures,” Andrew Bolton, Costume Institute curator, told the Times. 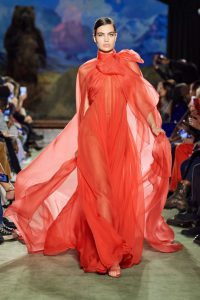 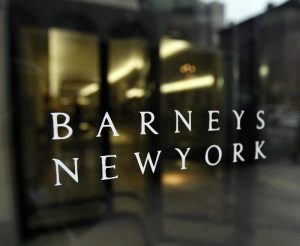 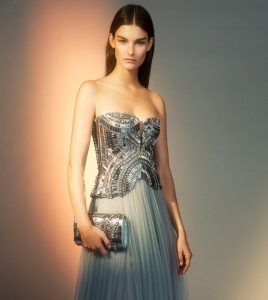