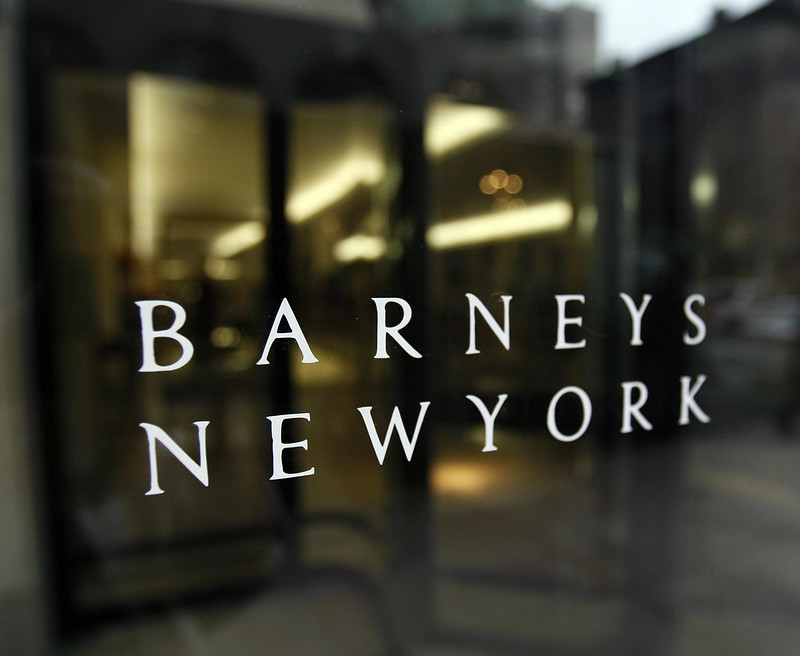 Barneys New York has officially stopped offering its clearance stock on websites. Websites Barneys.com and Barneyswarehouse.com sites have been suspended and the retailer is now transferring remaining stock to its stores that are scheduled to close soon. These stores might be in operation until February 2020. However, Barneys New York’s Madison Avenue store in Manhattan will stay open for another year in a smaller form. Barneys shuts online operations and awaits its takeover. 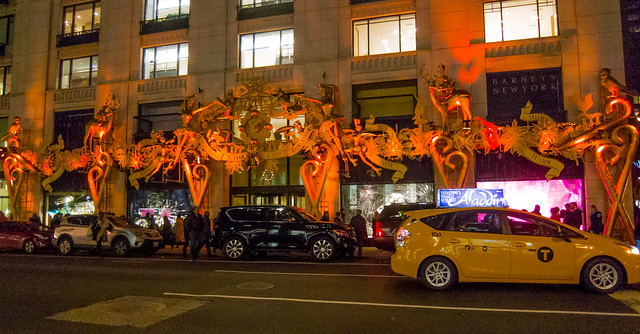 Barneys filed for bankruptcy in August and soon started closing stores following the court’s approval to Authentic Brands Group LLC to buy it and as a result, Barneys shuts online operations.  Authentic Brands Group, in turn, plans to open and operate about 40 Barneys shops in Saks Fifth Avenue stores. Users who type in the previous Barneys domain names now see pages reading Barneys at Saks or Saks Off Fifth.

In October, a bankruptcy court accepted the $271 million bid made by Authentic Brands group which is a licensing company and owns various brands such as Juicy Couture, Authentic Brands for Barneys’ intellectual property. The licensing company which owns Aéropostale, Juicy Couture, Aéropostale, Nine West and Sports Illustrated was the highest bidder.

Barneys was the very first to introduce brands such as Armani, Comme des Garcons, Alaia, Louboutin and Zegna, and its store on Madison Avenue was an attraction to shoppers and window-shoppers.

However, Barneys shut online operations and filed for bankruptcy in 2019 and found itself sold for parts. It had filed for bankruptcy years ago in 1996 and had changed hands many times after. Founded by Barney Pressman, Barneys started operation as a men’s retailer, but after three generations of family proprietorship, it advanced into an expensive and elite supplier of New York’s style. 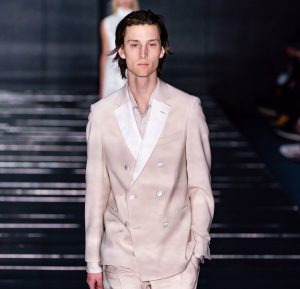 BOSS: Simplicity and Refinement at NYFW 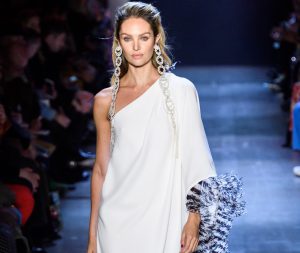 Suitcases of the World: Prabal Gurung at the NY Fashion Week 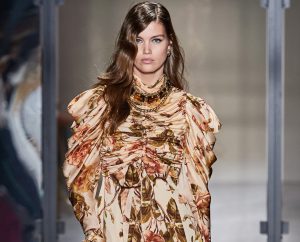